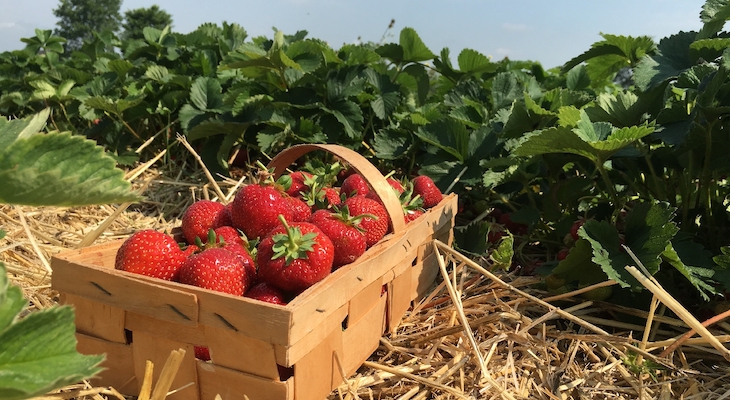 Santa Barbara County released its Agricultural Crops Report and showed $1.9 billion worth of agricultural production last year with strawberries in the lead.

The county’s agriculture commissioner’s office said strawberries were once again the top crop producing a gross value of $849,729,000, in part due to increased strawberry acreage.

The figures provided in the report are gross values ​​and do not represent or reflect net profits or losses incurred by individual producers or the industry as a whole. Producers have no control over input costs, such as fuel, fertilizer and packaging, nor can they significantly affect market prices.

The “Other Commodities” category fetched $334,034,000 in 2021. It includes apiaries, field and seed crops, livestock, and animal products.

A separate section dealt with cannabis, indicating that it was not included in the county’s total gross production value due to state plans last year to consolidate the three state licensing authorities. cannabis into a single Department of Cannabis Control (DCC). “Establishing uniform operations and procedures, leveraging existing funding, and improving service and coordination are central to the future of DCC,” the report says. In 2021, the DCC issued a total of 1,686 licenses representing a total of 280 acres (16,578,100 square feet) of cultivation in Santa Barbara County.

Where is all this food going?

Canada is the biggest customer of local strawberries with 9,111 tonnes last year. Next comes the Middle East where soft fruits top the list for Saudi Arabia at 728 tonnes, the United Arab Emirates at 404 tonnes and Kuwait at 187.

The 2021 report, along with other reports since 1916, can be viewed online at Culture Reports | Santa Barbara County, California – Official website (countyofsb.org).