Mocktails on the menu: Local establishments join the ‘Mocktrail’ | Health

Williamsport, Pennsylvania – This isn’t your typical pub crawl. This one’s a “MockTrail” – a list of local establishments that have been designing refreshing, non-alcoholic beverages ahead of National Breastfeeding Month and World Breastfeeding Week, both of which take place in August.

The drinks are as pleasing to the eye as they are appetizing and the perfect answer to the needs of a pregnant or nursing parent, support or non-drinker.

The Lycoming Clinton Breastfeeding Coalition (LCBC) is an organization that promotes breastfeeding as a safe, natural, and normal way to feed a child. They have partnered with local breweries and restaurants to launch the first “Family Friendly Summer MockTrail”.

“Normalizing breastfeeding is important for parents to feel comfortable and accepted in the community,” said Lisa McCloskey, RN, IBCLC, president of LCBC. “Feeling comfortable feeding your baby or toddler wherever you are is a basic right, but it takes a whole community to make a family feel welcome.”

Breast milk as a baby’s first food has been shown to provide multiple health benefits for both baby and mother, including a lower risk of developing breast cancer, ovarian cancer, heart disease, stroke, type 2 diabetes and postpartum depression in mothers. For babies, studies have shown a reduced risk of common childhood illnesses, including ear infections, respiratory infections and gastroenteritis.

To kick off the LCBC Mocktrail, Williamsport restaurants including the Bullfrog Brewery, Moon & Raven, Brickyard and New Trail have each concocted a delicious (in common opinion) non-alcoholic refreshment on their drink menu for July and August to raise awareness and provide a refreshing and safe treat for pregnant and breastfeeding women.

“People choose to avoid alcohol in social settings or celebrations for a variety of reasons,” McCloskey said. “Providing refreshing and fun non-alcoholic beverages allows everyone to be social without worry.”

Presenting the event to businesses starts a conversation about adapting to and accepting breastfeeding and the value of creating a welcoming environment for families, according to the LCBC.

Moms and supporters took to the track last Wednesday and Thursday to test them!

Bullfrog Brewery’s “Strawberry Sunshine” is a nutritious, uplifting and refreshing combination of coconut water, freshly squeezed lemon juice and strawberry simple syrup with a splash of sparkling water, garnished with a slice of lemon and with a sprig of fresh mint. Local and organic ingredients are used when available.

Koch has studied herbalism and holistic health and incorporates healthy ingredients whenever possible. “I made it especially for mom,” she said, “but anyone can enjoy this drink.”

Moon & Raven Public House’s “Mother’s Moon Milk” mocktail is a delicious combination of coconut milk, honey syrup, lemon juice, lavender water and bitter orange. Served on the rocks and finished with a splash of club soda and a sprinkle of dried lavender.

“It was a fun challenge to create,” said Anna Rousch of Moon & Raven, which regularly releases new craft cocktails for the establishment. “I wanted the drink to look like milk,” she said, “and with the honey and lavender it has a nourishing and calming effect.”

Rousch said she would train bartender staff to be familiar with the purpose behind the drink.

The Brickyard’s “Shirley Ginger” is a blend of lemon, lime, cherry and ginger beer. “It’s easy to do with a grown-up touch,” said Erick Gainer, manager of Brickyard on Pine Square.

“I think it’s a great idea to support moms,” he said. As manager of the neighboring Stonehouse, he intends to work with those staff to also develop a homemade mocktail for the promotion.

New Trail Brewing Company’s featured mocktail is a twist on an existing cocktail on their menu. Pink Blossom is a fruity blend of strawberry and grapefruit with a touch of simple syrup and a garnish of dried strawberries.

Each of the establishments has developed its own recipe with a basic instruction: no alcohol. And at each location, drinks are served with a cocktail napkin that includes a QR code for more information on breastfeeding, the Lycoming Clinton Breastfeeding Coalition and available resources for parents.

The group of taste testers showed an overwhelming appreciation not only for the mocktails, but also for the social activity and the chance to meet other nursing mothers and share their experiences. The women shared breastfeeding tips, talked about expression and storage strategies, and solved the problem. Because breastfeeding, described as “all natural”, is not always easy. 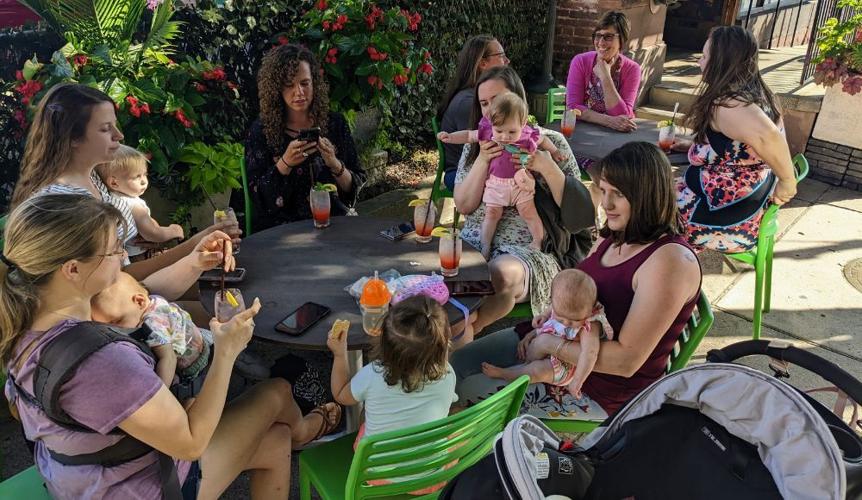 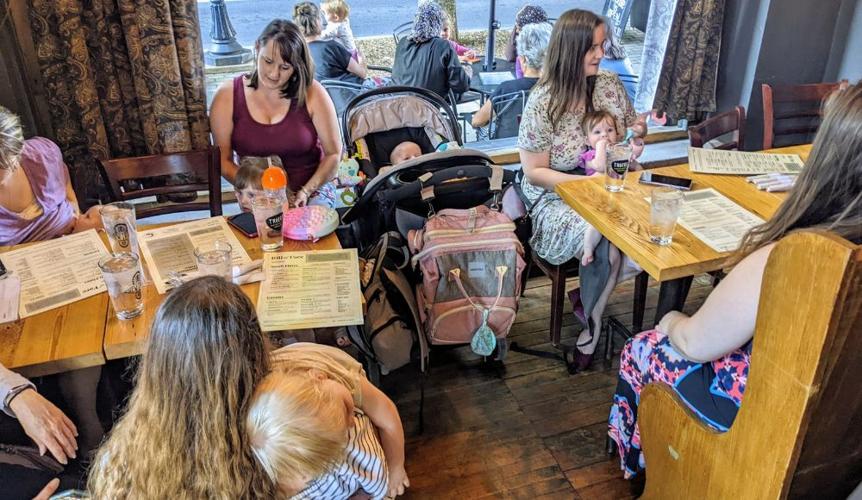 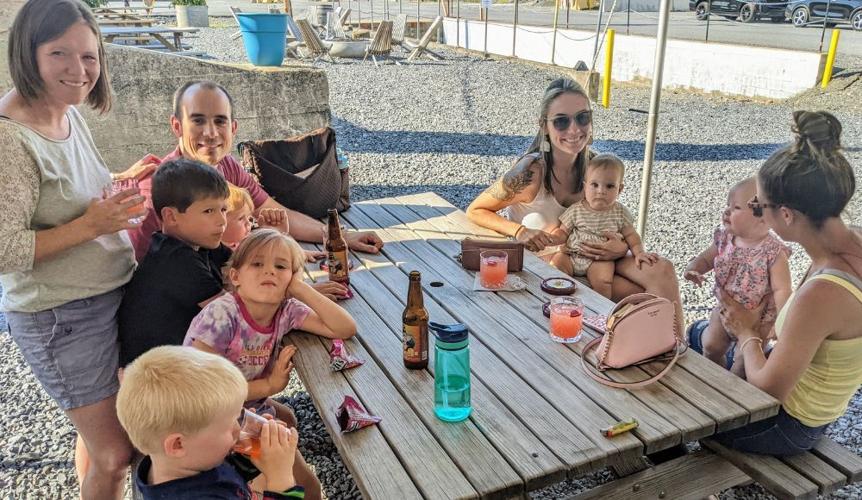 What is needed is dedication, support, perseverance, employers who facilitate breastfeeding or expression, babies who can latch well, and acceptance from family and community .

LCBC takes “proactive steps toward community support of breastfeeding, honoring those who choose to feed their infants and young children with human milk,” McCloskey said. “Everyone deserves the freedom to choose breastfeeding and the right to breastfeed in public anywhere, anytime.”

Hit! An email has been sent to with a link to confirm subscription to the list.

Mistake! There was an error processing your request.

Morning headlines: Would you like to receive our daily morning newsletter?

Daily obituaries: Get a daily listing straight to your inbox.

Access to independent local news is important, do you agree?

We work hard to provide timely and relevant news, free of charge. 100% of your contribution to NorthcentralPa.com directly helps us cover news and events in the area.

Thanks for saying that local news matters!