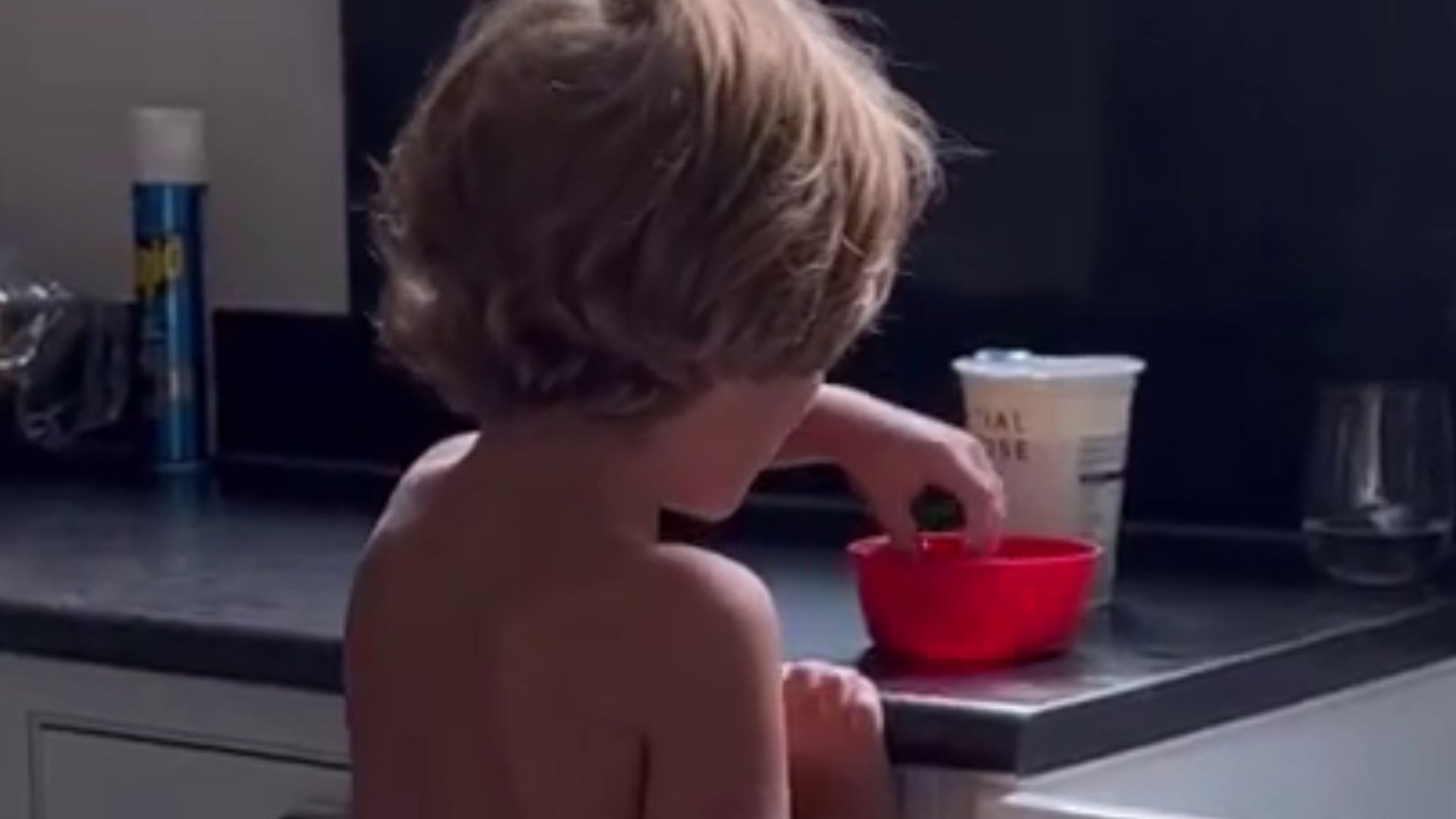 PETER Andre’s son with his wife Emily was heard speaking in a rare video posted by his mother.

It happened after Emily came across a plant growing juicy strawberries in the garden of their Surrey home.

She wrote: “Omg! I just found them in the garden. I didn’t even know we had them this year, I’ve been a very careless gardener 😂.”

Emily told her, “I seriously neglected the strawberry plants this year, I don’t know how it happened 😂.” 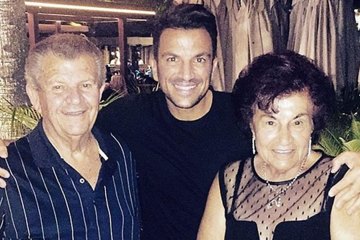 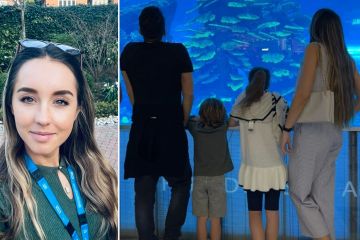 But she and Theo got to work picking them up and bringing them into the house.

She shared a video of him munching on fruit from a gut on the side, writing, “Love him so much! He sneaks even more strawberries ❤️.”

Peter and Emily have agreed not to show their children’s faces on social media, with emojis often covering their faces on Instagram.

The NHS doctor, 33, recently told The Sun she made the decision when Amelia, eight, and Theo, five, were born and says it’s because she sees ‘no benefit’ for them.

She explained: “I will wait for them to decide, I must say that I never regret the decision, in fact the opposite.

“It wouldn’t necessarily hurt, but I don’t see what the benefit would be and that’s my compass.”

She added: “The point can come where there is an advantage for them, whether they just like having social media or they want people to chat.

“So it’s fine, as long as they can figure it out and weigh it. But the age they are right now, I don’t think they can.”