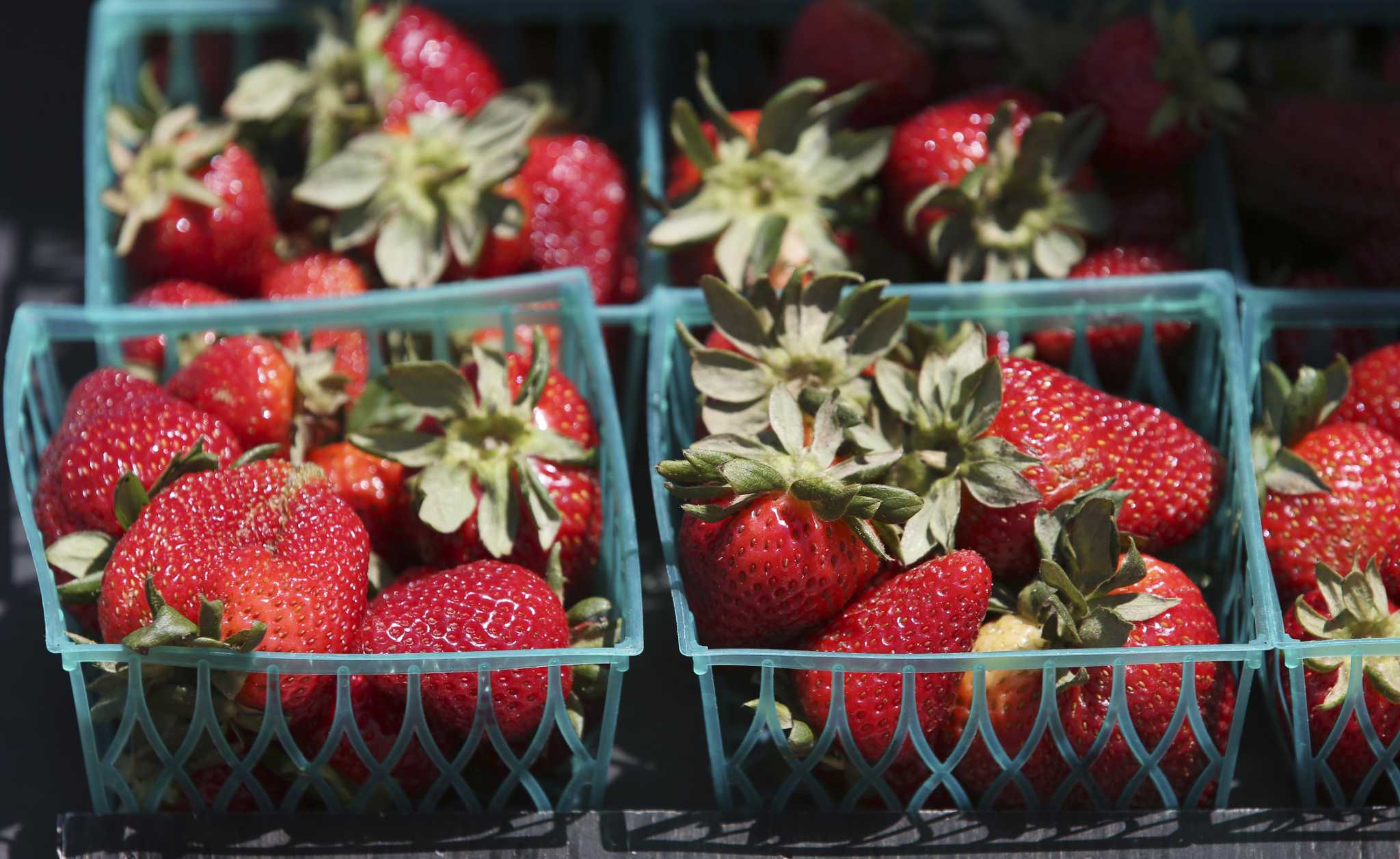 It’s a great weekend to get back to nature. Saturday is Earth Day and the Poteet Strawberry Festival runs through Sunday. If you prefer the grand interior, there are also great concerts on the bill. Here’s a look at the weekend’s art and entertainment highlights.

Morgan Wallen: Country music’s biggest young star was also the most notorious after being videotaped using a racial slur in early 2021. Although he was dropped for a time by many country radio stations, his fans supported him. Wallen’s ‘Dangerous’ album, which includes the hits ‘Sand in My Boots’ and ‘Wasted on You’, has been a bestseller for over a year. 7 p.m. Friday, AT&T Center, 1 AT&T Center Parkway. Technically sold out, but some resale tickets are available starting at $250, attcenter.com.

Aida Rodriguez: Comedian Rodriguez, a season eight veteran of “Last Comic Standing,” gets deeply personal on his HBO Max special, “Fighting Words.” It includes a trip to the Dominican Republic to meet her father, whose identity she did not know until adulthood. 7:30 and 9:45 p.m. Friday, 7 and 9:30 p.m. Saturday, 7:30 p.m. Sunday, Laugh Out Loud Comedy Club, 618 NW Loop 410. $40 to $160 for tables that seat two, four or eight people, improvtx.com.

Jerry Cantrell: Former Alice in Chains guitarist Cantrell is on the road with “Brighten,” his first solo album in nearly two decades. A Kerrang! the review called it “a long-awaited show of individual brilliance”. In addition to new releases, fans of Alice in Chains will be able to hear some of the band’s big hits, such as “Rooster” and “Man in the Box.” 8 p.m. Friday, Aztec Theater, 104 N. St. Mary’s St. $47.50-$79.50, livenation.com.

Sarah Jarosz: Folk singer Jarosz, who grew up in Wimberley, received her 10th Grammy nomination (she won four) for her 2021 album, “Blue Heron Suite.” Although she is an excellent songwriter, Jarosz also enjoys giving an old-world shine to songs by U2 and Tom Waits. 8 p.m. Friday, Gruene Hall, 1281 Gruene Road, New Braunfels. $35, gruenehall.com.

“The Boomers”: An evening of songs gives voice to the uncertainties faced by aging men. The music covers everything from expanding in size to forgetting where you left your car keys, even if they’re exactly where you always leave them. 7:30 p.m. Friday, Brauntex Performing Arts Theater, 290 W. San Antonio St., New Braunfels. $23 to $38, ovationtix.com.

Autograph party on and off Fred Road: Spend the weekend browsing San Antonio’s artist studios and galleries in the Deco District on the On & Off Fredericksburg Road Studio Tour. An opening evening will allow participants to taste the work of participating artists. Party 5:30-8:30 p.m. today, Bihl Haus Arts, 2803 Fredericksburg Road. Self-guided tour from 11 a.m. to 5 p.m. Saturday and Sunday, as well as April 30 and May 1. $10 catalog includes admission for two to all tour events, onandofffred.org.

Citizen Cope: Musically, Clarence Greenwood (aka Citizen Cope) has one foot in the past and one in the present, combining folk and blues music with cutting-edge production techniques more commonly associated with hip-hop. Lyrically, the socially conscious artist can be fully in the present, as on the “Heroin and Helicopters” album (avoid them both, Carlos Santana once told him), or more reflective, as on his last “The Pull of Niagara Falls”. .” 7 p.m. Sunday, Tobin Center for the Performing Arts, 100 Circle Auditorium. $30 to $55, tobincenter.org.

Cochineal Nature and Art: Artists from San Antonio present works inspired by the cochineal, an insect native to Mexico that is used to make a bright red pigment or dye. This show will merge art, science and nature with activities such as screen printing, a seed exchange and a kite-building workshop. 6 p.m. Sunday, Confluence Park, 310 W. Mitchell St. Free, Facebook: @Parc des Confluences.