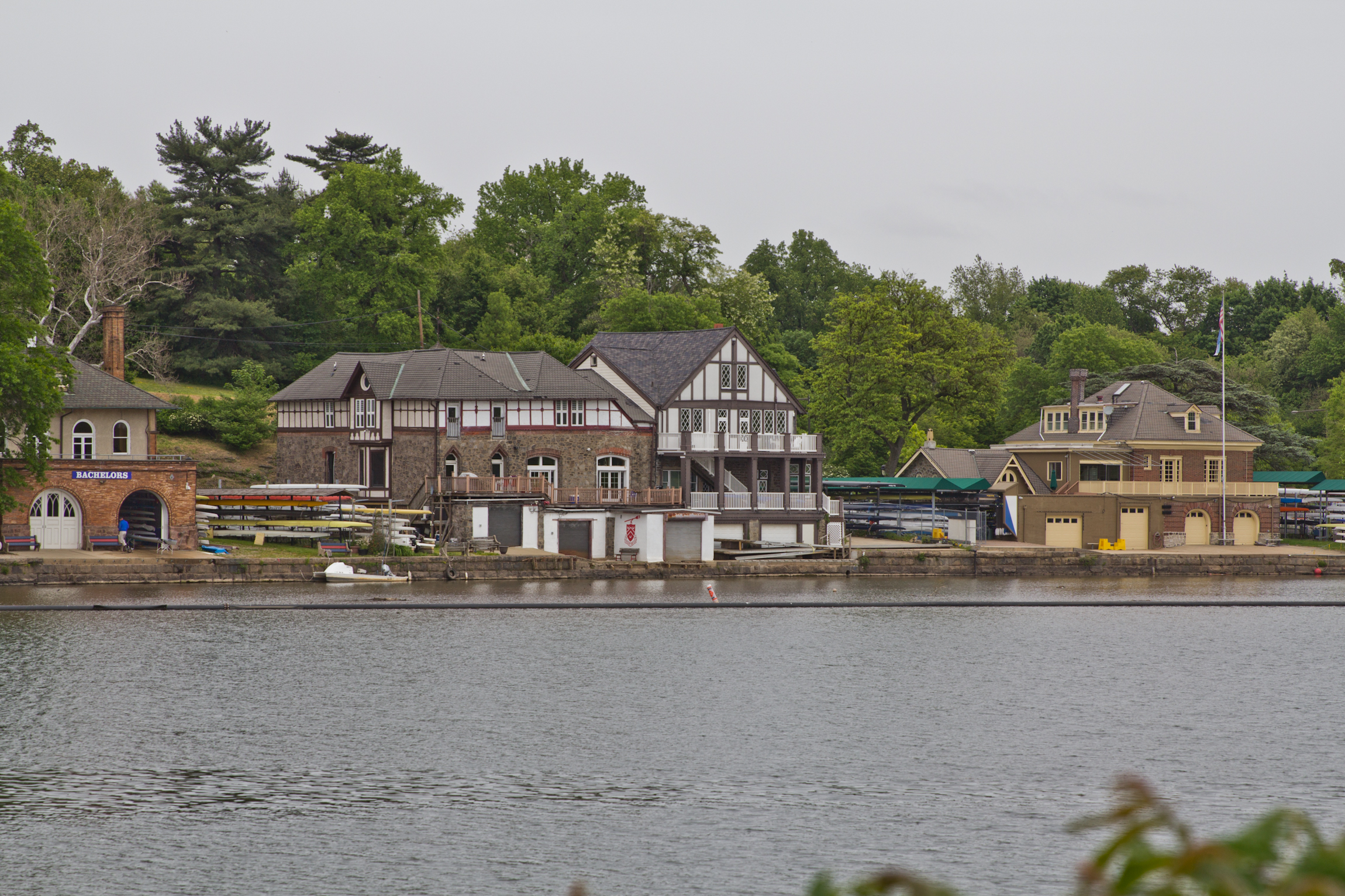 The long-delayed dredging of the Schuylkill River will resume this summer thanks to $13 million in federal funds from the Infrastructure Investment and Jobs Act.

Rowers celebrated the announcement Monday near Boathouse Row in Philadelphia, where Sen. Bob Casey hailed the city’s rowing heritage and the Biden administration for brokering the bipartisan infrastructure deal.

Casey said the infrastructure act will bring 30,000 jobs a year to the state for the next ten years. In addition to traditional infrastructure like roads and bridges, he says he will also invest in rivers and lakes.

“This money for this dredging project will keep the river healthy and make it more navigable so we can continue to see the benefits of everything that’s happening behind me,” he said.

Rowers have long complained about the dangerous conditions and the need to make the river deep enough to maintain world-class regattas like the Dad Vail.

“We are fortunate to have such a strong rowing history here on the Schuylkill,” said Mayor Jim Kenney. “By investing in the river, we are preserving our city’s history as the birthplace of American rowing.”

Kenney said the deepening would also help mitigate flooding, which is expected to be exacerbated by climate change. The remnants of Hurricane Ida caused severe flooding in the Schuylkill River last September, spilling into surrounding neighborhoods and the Vine Street Freeway.

K-Beauty Products You Can Make at Home