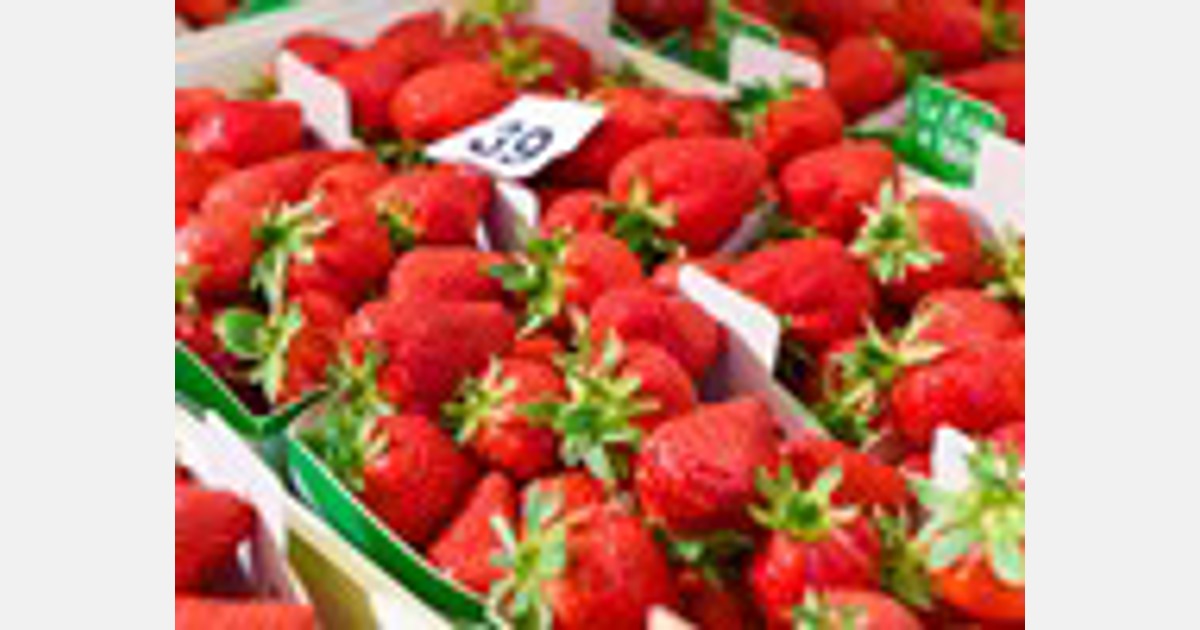 Unable to export to Russia and Ukraine, Greece and Turkey are looking for customers in Germany, a key market for strawberries from Huelva

Huelva’s berry sector is one of the agri-food sectors in the region that has been indirectly affected by the war. The war forced Greece and Turkey to seek customers for the strawberry shipments they were sending to Russia and Ukraine in other markets, such as Germany where they compete directly with strawberries from Huelva.

The delicate international situation also affected prices at origin, a problem that had plagued the sector since before the conflict. The prices paid by consumers for all agri-food products in supermarkets have risen sharply. Meanwhile, the prices paid to producers do not reflect the consequences of the drought or the increased costs they have had to face in this campaign (according to Asaja, the price of seeds has increased by 20%, fertilizers and phytosanitary products by 150%, the cost of water has increased by 33%, plastics and derivatives that have an expiry date due to the law on packaging have increased by 46%, fuel prices have increased by more by 80% and the cost of electricity by 270%).

“It is difficult to know to what extent the Russian invasion of Ukraine is responsible for the situation. Obviously, there is an increase in the cost that is attributable to the war, such as the cost of animal feed and petroleum products, affected by the sanctions imposed on Russia. However, most of the difficulties predate the war,” the producers said.