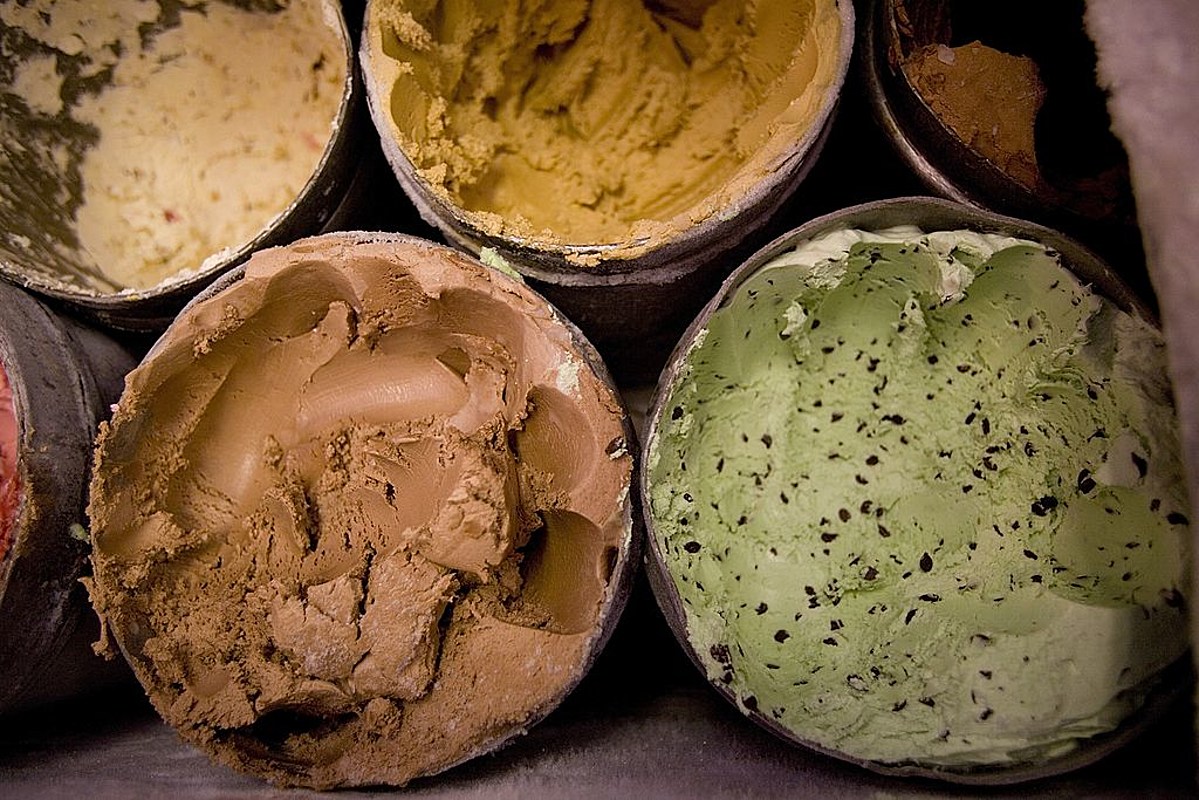 “_____________ is the richest, densest and smoothest compared to American ice cream,” according to an article by Pioneer Woman.

Can you fill in the blank?

Yes, Gelato is the answer.

As consumers, we should care about the process and what goes into the treats we eat…but as the general public, we really don’t care.

Especially when it comes to sweet treats, if it tastes good, I eat it. Well, Durham, New Hampshire, you’re definitely getting something right. A sweat treat as I said.

Once located in downtown Portsmouth, Ceo’s Gelato Bistro is moving to a new home in Durham, New Hampshire.

Durham, Lee, Newmarket, Madbury and all other surrounding towns are lucky with this store. Not to mention the University of New Hampshire.

Warning for next year’s Wildcats class: watch out for this rookie 15! Cleo’s Gelato Bistro makes delicious frozen gelato that you won’t be able to resist.

If you’ve never tried Gelato, this is the place to do it.

Cleo’s offers “artisanal ice cream and sorbets made on site from scratch, using only natural ingredients,” according to their Facebook page. “Unique flavors change daily. Coffee and sweets complete the menu!”

The opening date has not been set; however, Facebook’s announcement states “a few weeks”.

Beginning in Kingston, this delicious NH Ice Cream Trail begins in Kingston and heads north to Pittsburgh before descending to the Seacoast Rye Beach area.

A few miles from Bangor is the small suburb of Bradley. This small town has an ice cream legend, Spencer’s. Spencer’s also happens to be for sale.

Sold by Renee Hudgens of Realty of Maine, this property includes a year-round ice cream operation, all equipment, as well as two one-bedroom apartments. The price is $1.35 million.

Are you ready to become an ice cream emperor? Well, Spencer might be the store for you.

OECO Women in Agriculture – On the Move!