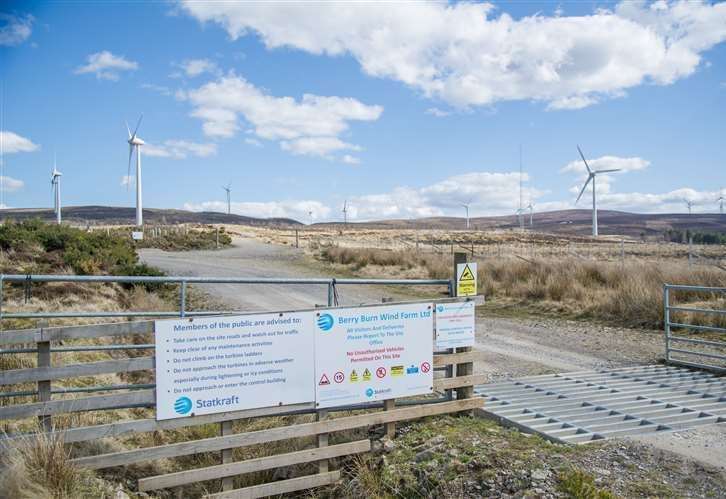 Berry Burn Wind Farm, located between Forres and Grantown on Spey, has approved grants totaling £107,636.77 to help fund eight projects in Moray and the Highlands.

This is the highest amount granted since the creation of the community fund in 2014.

Meanwhile, Findhorn Bay Arts has received a £10,000 increase for venue hire and marketing costs for the 2022 Findhorn Bay Festival.

Finally, Grantown on Spey Parkrun Development Group received £2,000 to set up a parkrun in the village and Friends of the Falconer Museum received £1,850.

Dr Jana Hutt, Chair of the Berry Burn Community Fund, said: “We were delighted to receive so many great applications and were able to award a record amount of funding to community projects. We congratulate all successful applicants.

The latest round of funding brings the Berry Burn Community Fund’s total contribution to date to £1,492,036 for local causes in the area.

The closing date for applications for the next round is September 19 this year, with decisions to be made on October 24.

Details on how to apply can be found online at www.berryburncommunityfund.co.uk.