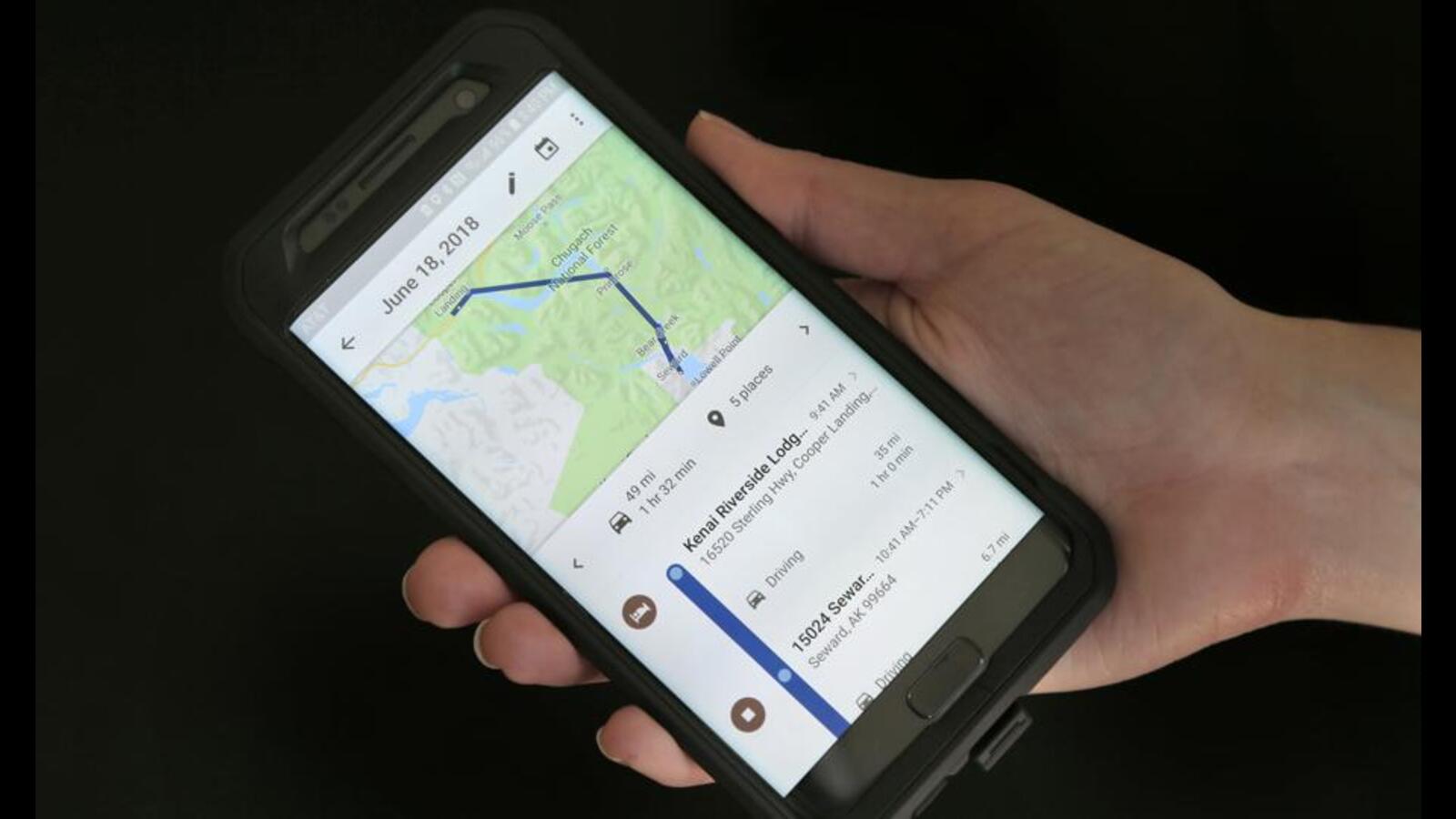 Chandigarh Department of Education will leverage technology to streamline EWS admissions for the 2023-24 session.

The admissions process will be conducted online this year and Chandigarh’s director of school education, Harsuhinder Pal Singh Brar, held a meeting on Monday with the heads of about 60 non-minority private schools in the city to discuss the software. which will be used.

“As applicants complete the forms, the software records their address via Google Maps. When schools review applications, applicants will automatically be ranked into three categories. Priority will be given to students living within a 1km radius school, followed by those living within 1 km to 3 km and 3 km to 8 km.

Brar added that many schools have previously complained of having to review hundreds of applications to check whether the candidate meets distance requirements.

“Students will need to attach income certificates from their parents, which will also be properly reviewed. A grievance committee will be formed, headed by a Deputy Director of the Department of Education and also including two private school representatives on a rotating basis. While the objective of the committee will be to ensure the general smooth running of the process, the inspection of income certificates will be of the utmost importance. Criminal proceedings will be taken against anyone caught submitting forged documents. The student’s Aadhar card number is compulsory to avail the admission.

Brar said the principals of the school who were present at the meeting agreed to set up help desks in their respective establishments. Support services will also be set up in public schools

The ministry is expected to hold a similar meeting with minority private schools on Monday to get their feedback on the software. While the admissions process will begin later, the department aims to open the portal around December 19 and it will remain open for about a month.

Appreciating the features of the system, Sector 26 Strawberry Fields High School Principal Atul Khanna said that although they have held raffles in previous years, they will also be comfortable with the new online system introduced. by the department.

The number of vacant EWS seats in private schools has not yet been calculated. The portal will only work for private schools at this time and the department aims to introduce it in the next session for upper grades in public schools.

Successfully subscribed to the newsletter

Thank you for subscribing to our Daily news capsule newsletter.