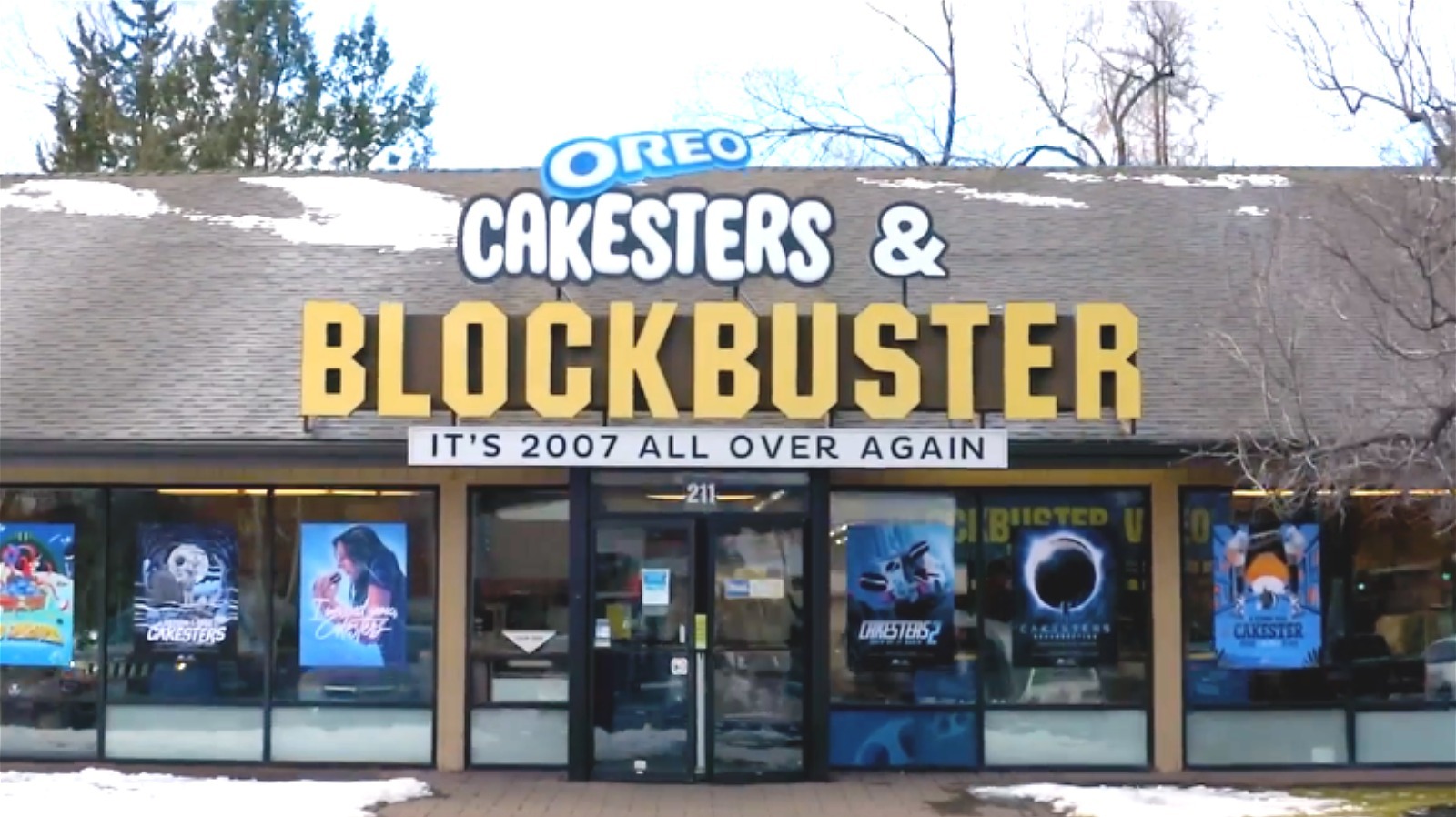 Spicy chicken is all the rage these days, so it makes sense that Wendy’s has finally brought back its spicy chicken nuggets. They first found their way to Wendy’s menu in 2009, but disappeared in 2017.

Wendy’s Spicy Chicken Nuggets fans were devastated after finding out they were gone. An employee said Wendy’s took them off the main menu because they weren’t selling well. Supposedly, franchises could still buy them if they wanted to, but they were no longer a required menu item. So in most places they just disappeared (via Reddit).

Interestingly, Thrillist says it was Chance the Rapper who prompted Wendy’s to put Spicy Chicken Nuggets back on its regular menu in 2019 after he tweeted a positive affirmation about the return of Wendy’s Spicy Nuggets. Wendy’s responded by saying, “You keep asking, so here’s your chance. Officials say if you can get our tweet (this one here) to 2 million likes, they’ll bring back SPICY CHICKEN NUGGETS. Let’s freakin’ do that !” Over 1.9 million people liked the post.

For the past few years, Wendy’s seems to have no limits when it comes to social media ads, which has fans watching what he has to say next and craving menu items like Spicy Nuggets ( via facebook). With Wendy’s remaining in the social media spotlight, we hope Wendy’s Spicy Chicken Nuggets are here to stay.