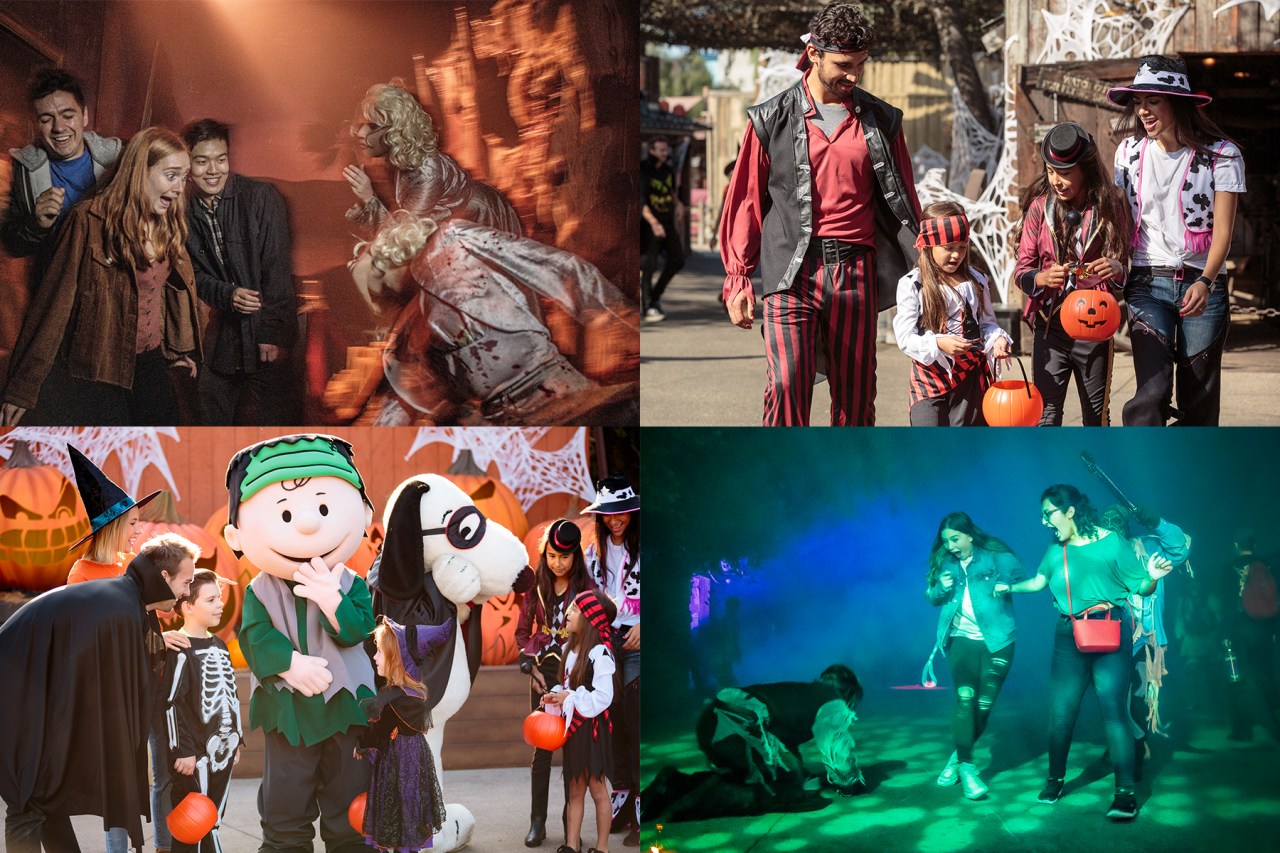 As Labor Day passes and marks the unofficial end of summer, attention shifts to fall and the Halloween season.

For Knott’s Berry Farm, the transition from a summer of fun to an autumn of horror is well underway.

The world famous Knott’s Scary Farm Halloween event returns for the 49th year, bringing with it the return of some beloved mazes, as well as brand new experiences making their debut.

The theme park is bringing back seven mazes this year, including popular attractions Pumpkin Eater, Wax Works and Dark Ride, as well as last year’s Mesmer: Sideshow of the Mind.

Bloodline 1842 will give visitors a chance to arm themselves with weapons and go into battle against the vampires. The maze invites you to “travel through the bustling streets of the city of Valdonia while hunting the bloodthirsty Valhymphri in all-out war.”

The Grimoire is a new maze that immerses you in the “world of a mysterious spellbook” and challenges you to “escape the demonic creatures within or be eternally trapped within”.

The theme park also features two new shows and a three-hour walking tour that takes you behind the scenes of Scary Farm and shows you how engineers and designers bring the nightmare to life. Beyond the Fog is an enlightened tour that guides visitors through some of the park’s mazes to pull back the curtain on how they pull off the annual event and the story behind one of Southern California’s most beloved fall traditions. California.

Knott’s invites people to return to the spooky farm, but the park’s new companion policy will remain in place. The policy was implemented in July following a few fights involving teenagers.

Knott’s Scary Farm returns for 26 nights beginning September 22 and ending on Halloween night. The event takes place from 7 p.m. to 1 a.m. most days, but stays open an additional hour on Fridays and Saturdays.

The theme park promises “explicit and spooky” thrills that make Scary Farm not suitable for children under 13.

But young children (and some shy adults) have another option from Knott’s.

Knott’s Spooky Farm event returns this year and adds extra days for visitors to experience the park in a less nervous and more family-oriented environment.

The daytime family event has tons of Halloween offers, including trick or treats, quirky shows, and pumpkin decorations.

“During the trick or treating, kids will interact with a spooky but friendly array of vendors, as the little ones get a chance to show off their festive Halloween costumes,” the park said in a press release.

Visitors can also stop at Camp Snoopy and board the Grand Sierra Railroad to visit a pumpkin patch where Linus of the Peanuts Gang awaits the arrival of the Great Pumpkin.