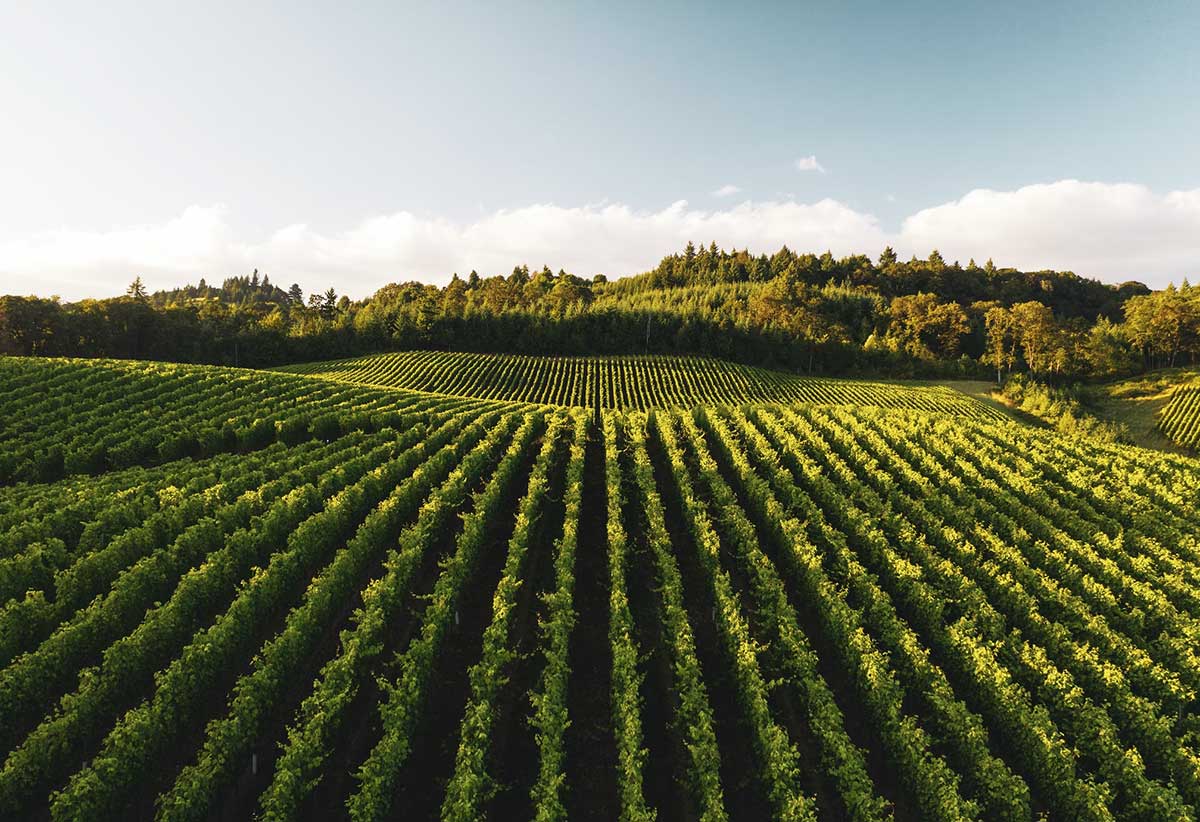 Organization of Eastern Caribbean States (OECS) health officials have expressed concern over reports of mistreatment and disrespect for workers involved in a seasonal agricultural worker program in Canada.

Therefore, Labor officials in the sub-region intend to carry out “full inquiries” into the matter.

Speaking to the media on behalf of disadvantaged workers, Saint Lucia Latoya Ben last week claimed female workers had been physically and verbally abused at a strawberry farm in Canada, including being called ‘starving dogs’ . She also reported “unfair treatment and insufficient compensation” for the workload undertaken on the farm.

On the home front, Labor Minister Dr Virginia Albert-Poyotte has given government support for a thorough investigation into reports that agricultural workers in Saint Lucia have been mistreated in Canada.

“The OECS and the Department of Labor which is responsible for agricultural workers in Canada – they are actually doing a full investigation,” Dr Albert-Poyotte told reporters on Monday.

While stating that the ministry is aware of this latest situation, however, the minister said she could not yet probe further to verify any upcoming reports and therefore, “when we have the report that comes out of the investigation, we will make available to the media.

In April, the government announced that 40 workers would leave the island to go to the Canadian-Caribbean Seasonal Agricultural Worker Program,

Albert-Poyotte, a former trade unionist, said the OECS will also issue a press release about it.

Dr Albert-Poyotte said: “I leave it to the departments responsible for workers who have traveled to Canada to speak in great force and detail to give the public the necessary information they need.

Looking ahead to the latter scenario, 40 women from Saint Lucia made history earlier this year as the first group of women to enroll in the seasonal agricultural worker program in Nova Scotia, Canada.

The Minister added that from the reports submitted, she will wait “for all the details…and does not want to make a statement out of context”.

Notably, Jamaica has reportedly withdrawn its workers from four Canadian farms since the start of this year due to unacceptable conditions.

Meanwhile, migrants and migrant-led organizations in Canada are reported to be urging for equal rights, benefits and essential services for migrants.

Reports indicate that the grassroots movement for migrant workers’ rights – Nobody is Illegal (NOII) – is one of the “crusaders” championing the cause of the workers affected.

On its Facebook page, NOII said it regularly receives reports of abuse from migrant farm workers across the province and helps workers organize and stand up for their rights.

According to the group, temporary immigrant status in Canada makes it difficult for migrant workers to speak out about the abuses they experience.

NOII explained that those who speak out can be fired, sent back to their home countries, and never called back.