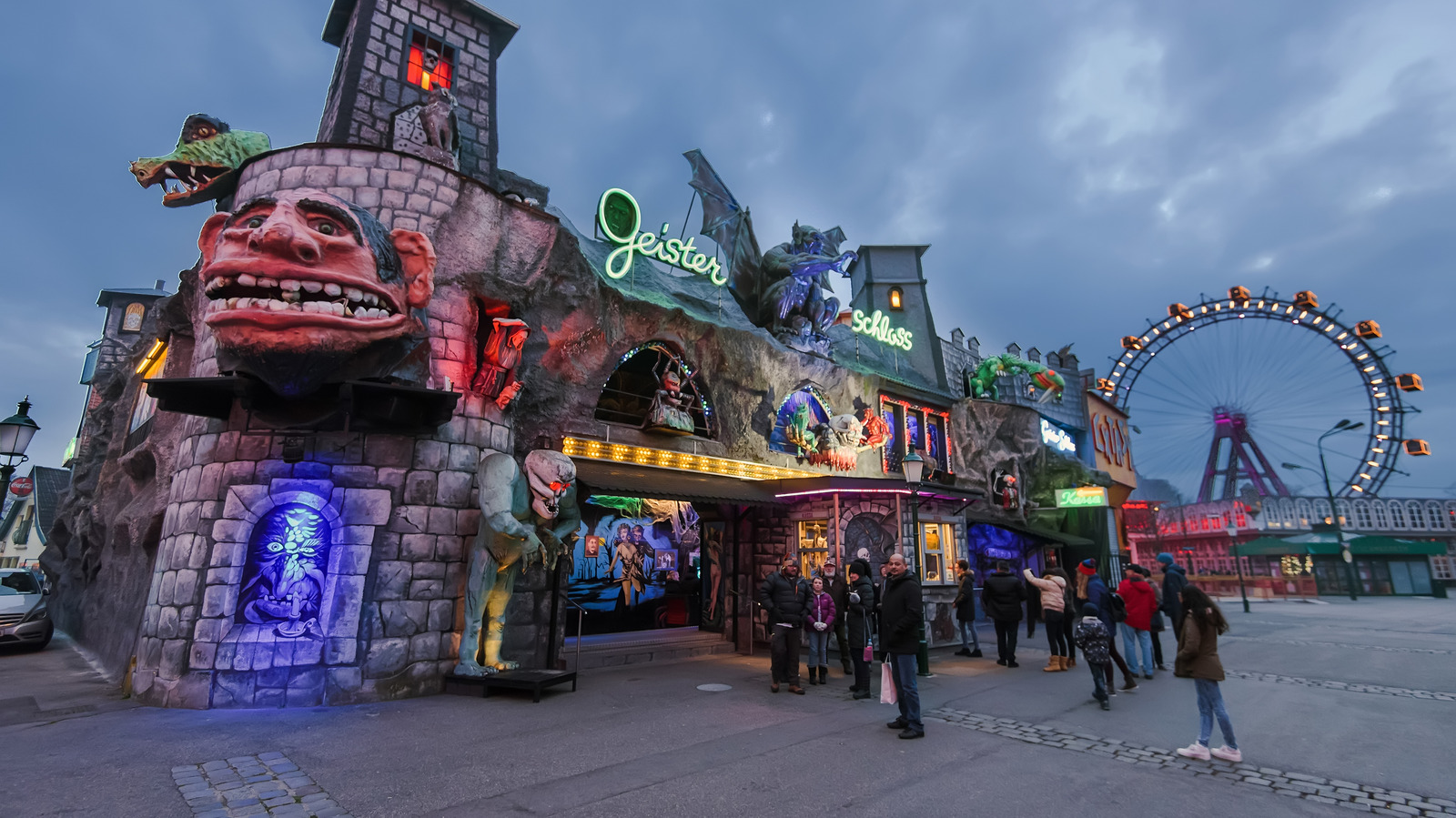 Paid haunted house attractions are almost an exclusively American phenomenon. And we know it because Sithon, a company that manages actors for haunted attractions, analyzed the numbers and concluded that Canada has 51 such attractions, Europe (in total) has 11, Australia has two, and Mexico and New Zealand each has one (as of August 2021), while the United States has a few thousand. Of course, that leaves out the theme park-adjacent seasonal haunted attractions at Universal Abroad and other theme park franchises. The United Kingdom has half a dozen Dungeons franchises of dread sites in London, York and elsewhere.

Why has America focused so much on this concept? Largely because the United States is culturally Christian and has adopted many of its holidays and other traditions from Europe, which is also (largely) culturally Christian and in which Halloween (or All Hallow’s Eve or Samhain) has emerged, according to Sithon. And while Halloween has been around in Europe for centuries, the holiday has gained momentum here in the United States thanks to a combination of factors that haven’t found a foothold in Europe. That, and of course, that’s America, where if it’s worth doing, it’s worth doing too much.