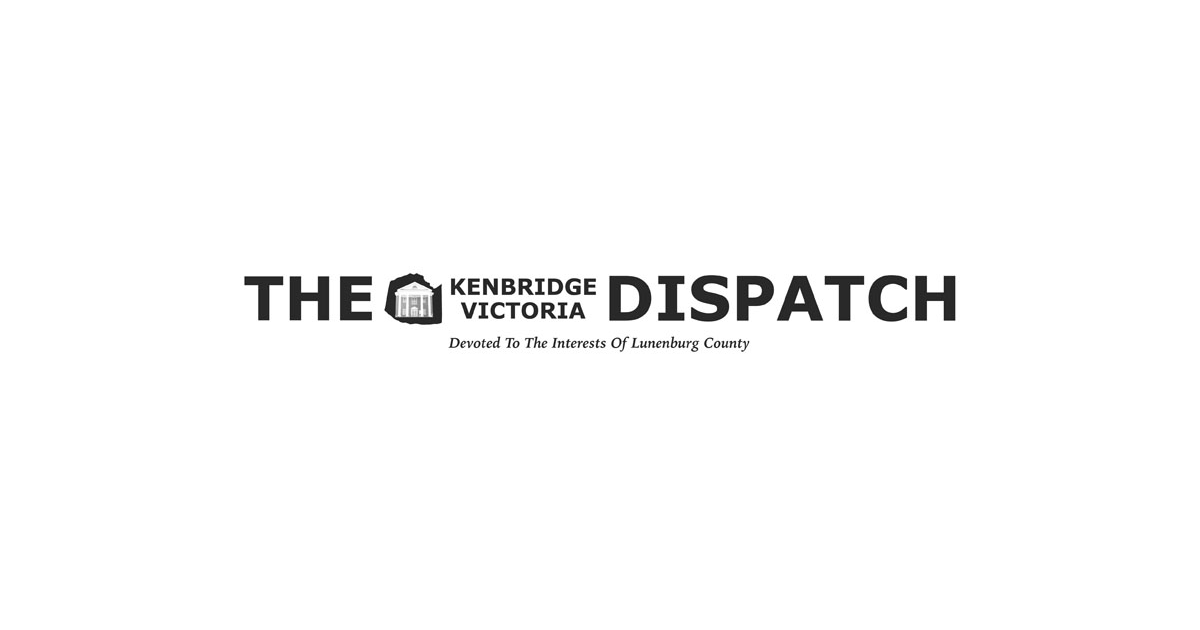 Strawberries are in the limelight right now, but blackberries and blueberries will have their time to shine in a few weeks.

“We’re set for a good season,” said David Goode of Swift Creek Berry Farm in Chesterfield County. “We have good fruit development, and there are lots of healthy leaves and healthy plant structure.”

Goode, a member of the Chesterfield County Farm Bureau, grows five varieties of blueberries on 12 acres on the family farm – Premier, Tifblue, Powder Blue, Ira and Titan. He reports that while his blueberries are producing well overall, they have suffered losses.

“Premier seems to have taken a decent hit in that the flowers don’t develop into fruit,” he explained. “A lot of factors come into play. There could have been high winds, heavy rain…we just couldn’t work out what exactly did it, but all the other strains look great.

Despite this, “we expect a good harvest this year,” Samtani said. “I encourage everyone to go pick and enjoy locally grown berries with family and friends.”

Goode echoed that sentiment, reassuring consumers that his farm will have plenty of pick-your-own berries when it opens in June. Customers can monitor announcements on the farm’s Facebook page.

In Richmond County, Bernard Boyle is also optimistic about the upcoming berry season. He and his wife, Dana, operate Garner’s Produce, where they grow approximately 300 blackberry bushes of the Natchez variety and harvest berries to sell at their farm stand near Warsaw.

“They look pretty good,” Boyle said. “Blackberries are easy in the spring. Later is when you don’t want rain and all that.

Boyle predicts the blackberries will be ready for harvest the second week of June, and it will be a delicious harvest.

“Blackberry season is always something to look forward to,” he said. “You let them mature nicely, and they get really sweet.”

How I Networked With Alumni (and Got Free JonnyPops) – St. Olaf College